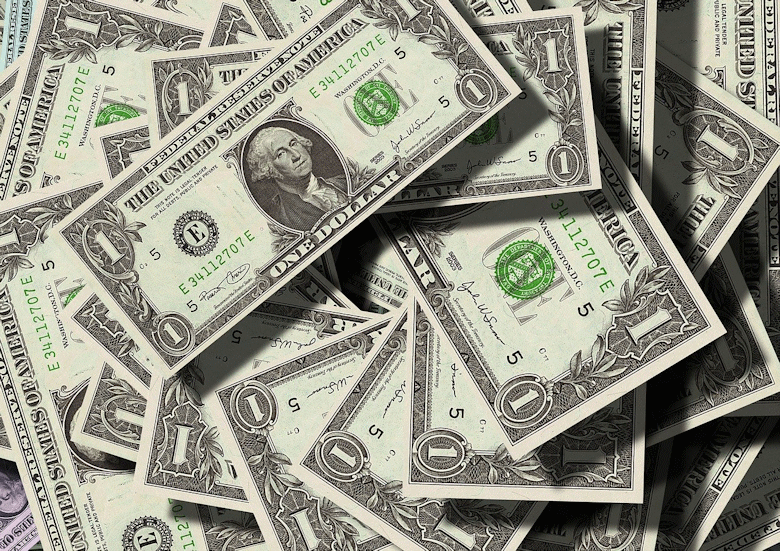 It is not just travellers who know that a strong or weak currency can be a blessing or a very expensive holiday!

Importers and exporters too, live and die at the hands of the foreign exchange market; their goods are either cheap or expensive depending upon the strength or weakness of their currency.

Shoppers can take advantage of having a strong currency, as it means that products brought abroad in countries with weak currencies, are cheaper.

The current global downturn means that the value of many of the world's currencies has been turned on their heads. The Australian Dollar reached parity with the US Dollar in 2010, for the first time in its history, and it has been forecast that it could go as high as 1.70.

The Canadian Dollar, which used to trade in tandem with the US Dollar, is at about the strongest it has been in 30 years.

If you live in a country with a strong currency, shopping online in those countries with weaker currencies becomes cheaper than in the past. Now with the internet it is easy to click on a website anywhere in the world and buy whatever you like and it can delivered to you within a few working days.

Many shopping websites of Europe and America are open to people who live all over the world, in countries such as Australia and New Zealand, South Korea, Qatar and the UAE.

We are putting together a directory of the best shops with international delivery so that you can buy whatever you want (almost) from whomever you want anywhere in the world.

MyInternationalShopping.com is a participant in the Amazon Services LLC Associates Program, an affiliate advertising program designed to provide a means for sites to earn advertising fees by advertising and linking to products on Amazon.com. Amazon and the Amazon logo are trademarks of Amazon.com, Inc, or its affiliates.

More about our advertising.